“Doors Building”  is a ten-storey public art installation made from 1,000 reused doors by South Korean artist and designer Choi Jeong-Hwa. It was built in Soeul, South Korea back in 2009 and you could probably safely say that it holds the record for the most doors in a single building. I don’t know about you guys, but I would be scared just navigating inside it – one wrong door and you could end up flying.

Choi Jeong-Hwa in his interview to The Creators Project:

“In 1989. I couldn’t really draw so I didn’t think I could become a painter, but I really liked walking. So I used to walk between streets and narrow alleys and discover garbage piles and construction sites. I realized that “normal” people built and created things better than artists or professionals. Plus, what they were making was more natural. I decided against becoming an artist and decided instead to be an ordinary person who thinks like an artist” 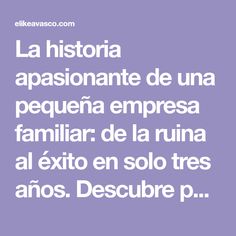 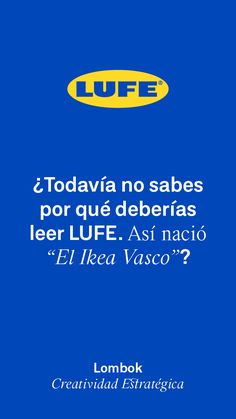 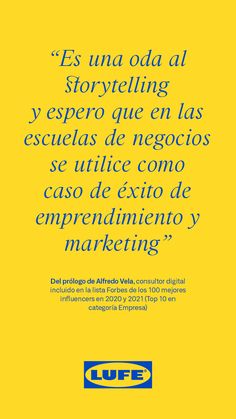 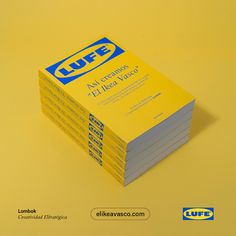 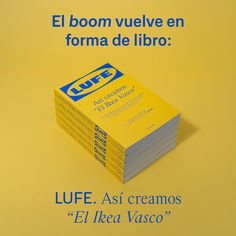 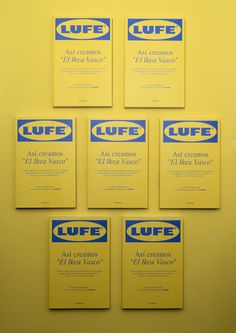